Join Maria  O'Farrell Carr and the
Keepers of the Hill
on TUESDAY 5th May
21:21pm  (Ireland Time) for the

LIGHTING OF FIRES at UISNEACH.
(VIRTUALLY)

This is a LIVE on-line FREE Facebook event from the Hill of Uinseach.
More details...http://www.mariastours.com/articles.aspx 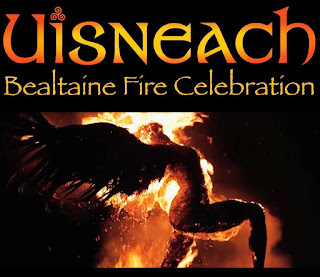 
From the Sacred Hill of Uisneach to every home and hearth in the land, may the Bealtaine Fire
be the spark of a new coming together - of all our tribes.

You may like to join us on Tuesday May 5th (21:21pm Ireland Time) and
watch the Live steam video from the Hill of Uisneach,
and by lighting your own fire or candle from wherever you live around the world.

It is tradition to please wait until after the Uisneach Fire is lit,
before lighting your candle or fire.

We are looking forward to visiting the Hill of Uisneach again on our upcoming Ireland Sacred Tours with Maria next year in 2021. www.MariasTours.com
Posted by Maria O'Farrell Carr -Blog at 18:15 No comments:

Congratulations
to our winners Allison and Kathy
you have won a one day pass at the Kelowna psychic fair this weekend. 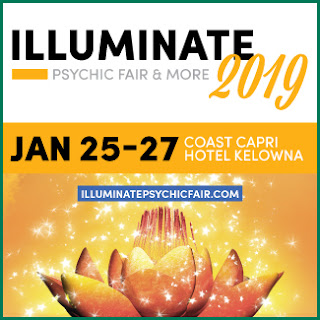 The Awen Celtic Symbol – The Three Rays Of Light.
By Maria O'Farrell Carr 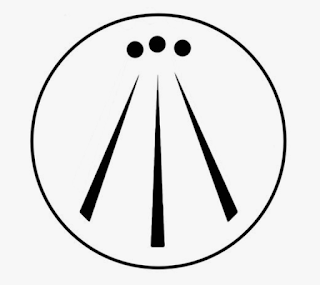 On our Irish tour we see this symbol engraved into a stone building across from our Bray hotel. In the Celtic language, the word “Awen” means essence or inspiration. For pronunciation, it can either be said as “ah-when”, “ou-when”, or “ah-oo-en”. The Awen symbol is fairly simple in design. Consisting of three rays leading up to a path to a high point of three dots all why surrounded by three circles.

There are multiple meanings for the Awen Celtic symbol. One interpretation is the two outside lines are symbolic of both man and women while the inside line represents balance. The most popular interpretation of the Awen symbol is three rays of light.

The number three is a very sacred number not just in Druidry but also in Celtic culture. The meaning of each ray of light has different meanings in culture. Another example minus the surrounding rings.

Some believe that they represent three divisions of the soul (mind, body and spirit)
Others believe it represents the three realms we inhabit (land, sea and sky)
Also underworld, middle world and upper world
Love, Wisdom and Truth
Nature, knowledge and truth
So as you can see, there are many meanings for the Awen.

Interestingly the three words for Druidry that illuminate darkness are nature, knowledge and truth.
The circle or sometimes three circles surrounding the symbol indicate the cyclical and timeless nature of these trinities as well as the three circles of creation.

This newsletter is all about staying connected!
So whats New? 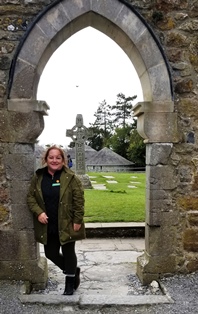 Coming to Penticton, BC, Canada!
Celtic Wisdom & Fairies Workshop
with Maria
Would you like to host this course in your town?
Contact us

Interested in Celtic Wisdom and stories of Ireland?
Join our Facebook page Maria's Irish Tours
or my new Blog

Posted by Maria O'Farrell Carr -Blog at 21:06 No comments:

Happy St. Patrick's Day!
I am actually in Ireland and got to watch the local town parade today.


Hope you all are having fun today. 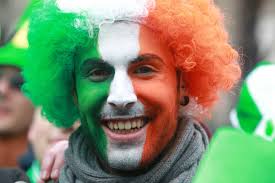 Posted by Maria O'Farrell Carr -Blog at 11:10 No comments: 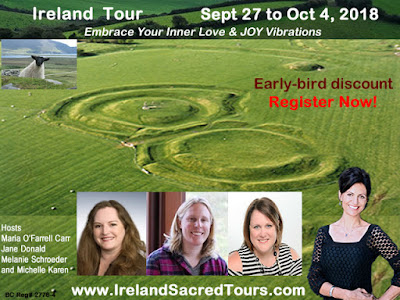 There is a lot of talk about this now...
You can still see the roads to nowhere
and the famine walls to no where..
in Ireland today. 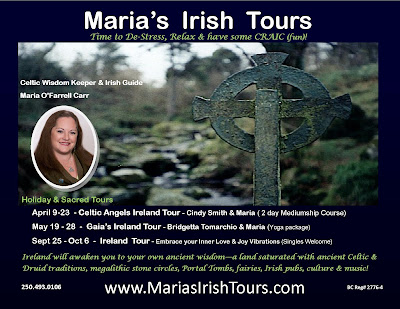 Our new 2018 Maria's Irish Tours are now open for registration. 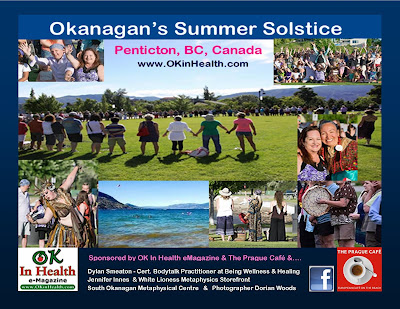 Do you have your new 2018 Calendar?
Mark June 21st for the Okanagan's Largest Summer Solistice on Thursday June 21st at 6:30pm by the Marina Way Beach, across from the Prague Cafe by OKanagan Lake Marina  in Penticton. 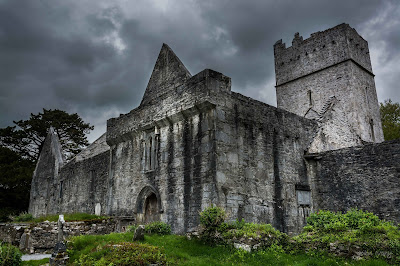 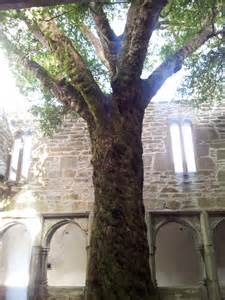 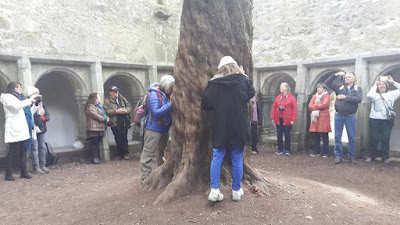 Posted by Maria O'Farrell Carr -Blog at 13:00 No comments: 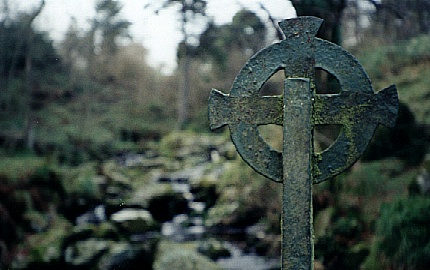 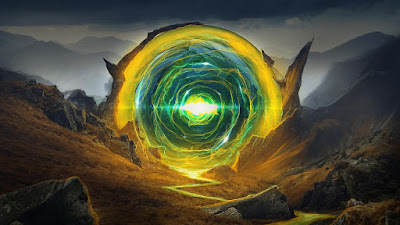